Is Crowdfunding an effective way to cover surrogacy costs?

March 31, 2017 by William Houghton   |   Comments Off on Is Crowdfunding an effective way to cover surrogacy costs?

A new study by the University of Washington has shown that crowd-funding, despite increased popularity, is not a very effective financing option.

The study reports that use of Crowdfunding for medical bills is on an increase across the United States, especially in states that did not agree to Medicaid expansion under the Affordable Care Act (Obamacare). But 90% of these funds such as GoFundMe do not meet their targets, missing by around 60% of the cash. Fully 10% of these campaigns make less than $100. That is barely a dent in the context that procedures such as surrogacy that cost up to $78,000.

A complete review of the study can be found on Newswise.com The article also points out that 60% of bankruptcies in the US are linked to medical expenses. 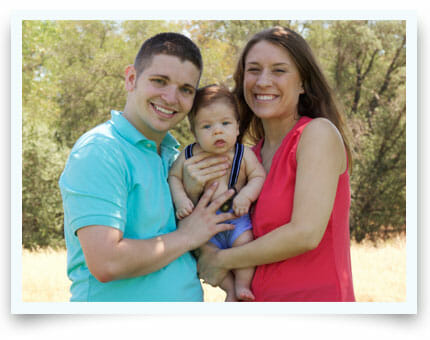 The research also showed that success in crowdfunding was directly dependent on personal marketing skills — the ability to sell a compelling and plausible story to the community. Those trying to fund complicated procedures struggled the most. Much like a business, those campaigns that offered resolvable, safe investments with great marketing campaigns were the most successful.

There are also barriers with this, those with less education or limited access to these kind of websites are limited. There is a direct relationship between poverty and the percentage of chronic health conditions, so with crowdfunding campaigns very rarely going viral, they’re impact is minimal without a network of well off, generous friends.

Although a fundraising company, GoFundMe charges a 7.9% fee on all donations, so taking into account that many pages make less than $100, that fee will reduce it to a nominal amount. It can also compromise those who receive financial aid from other sources, as technically the funds from these pages are deemed as income.

There are worries that mindsets are unknowingly being trained to see healthcare as something to be earned, as oppose to an actual human right.