Can my partner and I have “Twins” using a shared egg donor?

“Fraternal Twins” is a popular option for same-sex couples. The program conceives two sets of embryos using sperm from each of two fathers, but with eggs from the same egg donor. The result is that the babies are genetically related through the egg donor, but each carry the genetics of the respective father.

Note that we use the phrase “Fraternal Twins” anecdotally here. The babies are technically half-twins, sharing DNA only from one parent. But the fact they are conceived at the same time, and are intended to be born around the same time, makes the term “twin” seem appropriate. We differentiate “fraternal twins” from “natural twins”, which would be two babies carried within the same surrogate, arising without any intervention from the IVF doctor.

Fraternal Twins is a popular option for same-sex couples. But while couples can share the same egg donor to conceive their “twins”, it is not as easy to share a surrogate. It is prohibited in most countries to implant embryos from two different fathers into the same surrogate. The only country where that’s often allowed is the United States — probably because surrogate compensation is so high that hiring two surrogates is impossible for most couples.

Sharing a surrogate may be possible in the United States, but most clinics will recommend against it, and the ASRM guidelines explicitly instruct clinics not to do this.

A lot of agencies will not explain the risks of sharing a surrogate because they make more money on a Twins pregnancy — but a twins pregnancy does have serious risks. Twins have a high probability of premature birth (about 65% of twins pregnancy ends prematurely.) Premature births run a higher risk of physical and cognitive developmental problems later in life. There are also serious financial risks with complicated twins pregnancies. For more info, check out this post on Twins Pregnancies in the Ask the Experts section. 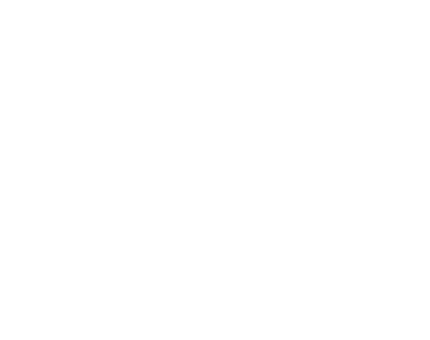 The process of conceiving fraternal twins is similar to having two individual surrogacy procedures, except there is only one egg donor. The results of the egg donation are split between the two fathers, with half the eggs fertilized by each of the couple. Then two surrogates are hired, and embryos from one father are transferred to each of the women. Once pregnant, the prenatal care and delivery continue as normally.

The cost of the Fraternal Twins program is about 2x the cost of a standard IVF/surrogacy program. The notable exception is that you only have to pay one Agency Fee and only one Egg Donor compensation. So the program is somewhat less than double the standard cost.

Although sharing a surrogate may seem like the low-cost option, it’s usually not a very efficient or affordable process. Hiring two surrogates is a much better way to ensure you have twins than is the U.S. practice of transferring embryos from both parents into one surrogate.

To understand why using one surrogate actually costs more than two, remember that an embryo transfer with 2 embryos has a 75% chance of achieving one pregnancy, and only a 25% chance that both embryos will result in pregnancy. Assuming you are among the 75% who do not get two pregnancies, you will want to repeat the embryo transfer a second time. For this, you will have to hire another surrogate. Thus you spend the same money, but now the babies are on separate development schedules and will likely be born months apart. There is also the risk that you may not know which parent’s embryos resulted in the pregnancy — so couples may end up with two babies related to one parent and no baby related to the second. In the long run, that adds to the overall financial and emotional cost of the program.


Didn’t find what you need?