Surrogacy Works: The cost and complications of freezing eggs

January 26, 2017 by William Houghton   |   Comments Off on Surrogacy Works: The cost and complications of freezing eggs

Women who face severe illness that can hinder their fertility such as various cancers and endometriosis can now make the choice to harvest and freeze their eggs in the hopes of having a child through IVF years later. Frozen eggs are one more innovation in how surrogacy works. The practice places a hold on these women’s dreams of becoming mothers. It is an innovation made possible by new vitrification techniques that increase the survival rate of the frozen oocytes. The result is hope that a serious illness doesn’t always have to end the dream of a complete family. 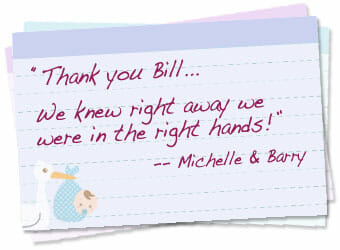 Freezing eggs can also offer otherwise-healthy women the opportunity to spend their reproductive years focusing on career or other pursuits. It’s a decision not to be entered into lightly. The procedure can cost more than $25,000 and has a success rate of just 24%. it can be the perfect answer for some families with the financial resources as well as a comfort level with the ethical questions it often raises.

An article in MedicalDaily.com traces the story of one such woman who suffered from Crohn’s Disease. The article describes how she was initially career focused but after meeting that special someone and falling in love, her priorities shifted. Although older than her partner and still wanting a career, they made the decision to freeze her eggs, ensuring that the opportunity was there, should they wish to take it. Eliminating the “What if?” questions that could have surfaced down the line.

According to the original story, the woman’s difficult process began four to six weeks before the eggs were removed. She followed a typical course of treatment, including a variety of medications that cause the ovaries to ripen the eggs, which can often cause pain and discomfort. The eggs are retrieved via sedation and use of a needle inserted through the vagina, sucking each egg out of its follicle. The eggs are then frozen immediately.

“The egg is the largest, most complicated cell in humans, full of water and fussy,” says Widra, noting by comparison “sperm are simple, they’re just little DNA bots.”

There are two different techniques for freezing eggs, slow and ultra-rapid (vitrification). Both methods are intended to minimize ice crystals in the egg, which can be damaging. The slow-freeze method is older and has a lower success rate. Most IVF centers today will use the vitirfication method.

In the case described in the article, the retrieval yielded 10 fully mature eggs and one immature egg. Maturity rates after a stimulation cycle are generally 80 to 90 percent, says Widra. Is 10 eggs enough? It’s hard to say. “The reality is you don’t know how many are needed,” says Widra. Twnety mature eggs from a younger woman would give about an 80 percent chance of successful IVF cycle. For women over 35, his center recommends 30 mature eggs.

As well as the emotional and physical aspects, there are also financial implications. For the cost to freeze eggs along, it can cost between $8,000 and $12,000. This does not include the medications needed to prepare the eggs and can add between $2,000 and $4,000. As well as this, it costs a few hundred dollars a year to store the eggs once the procedure has been complete. This is not covered by most health insurance plans. The costs do not end there, when eggs have been frozen, should their use be required, the process of fertilization must also be covered. 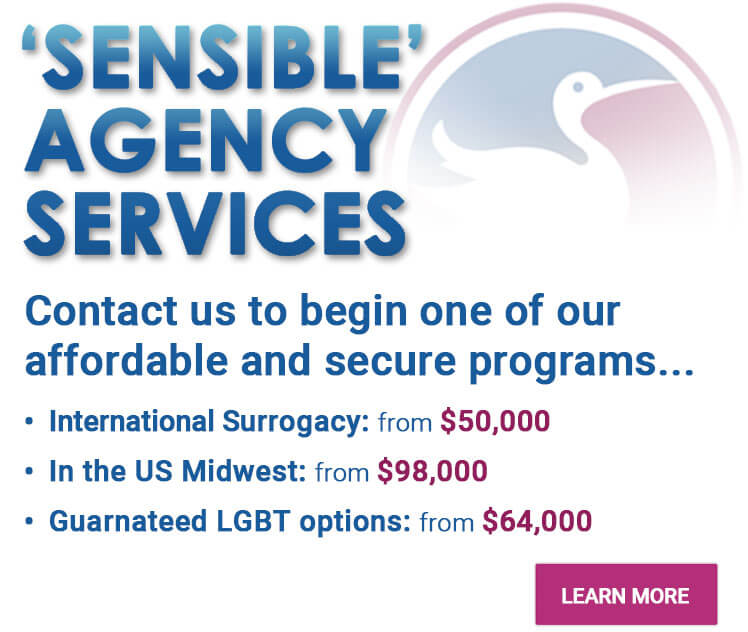