February 27, 2017 by William Houghton   |   Comments Off on Surrogacy Works: Birth Defects are Lower in ART Babies

If you read the previous blog post, you may be scratching your head… because recent studies also have determined that the likelihood of birth defects is lowered by ART procedures, like in vitro fertilization and gestational surrogacy.

The likelihood of birth defects is typically higher in women who are older when pregnant. But a recent analysis of 300,000 births suggest that for older women, pregnancies conceived through ART methods as opposed to traditional conception are less likely to result in children with birth defects. 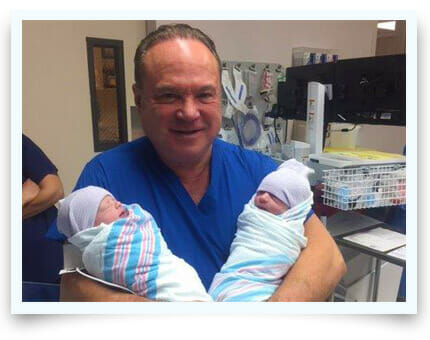 Previously, higher maternal age and the use of ART methods were both thought to be contributing factors to the presence of birth defects. Therefore, older women who conceived through ART were thought to be especially at risk for birth defects. A recent study, however, conducted by researcher Michael Davies at the University of Adelaide, Australia suggests otherwise.

One suggested explanation for these results is that the drugs used during the assisted reproductive process have a protective effect on older mothers’ eggs that does not have the same effect on younger women.

Davies is optimistic that the results from this study could have implications for how birth and fertility treatments are viewed, especially considering that the average age of a women during birth has been rising. But other researchers, such as Peter Illingworth of an Australian fertility company contends that these results will have to be further studied and validated before such implications can be drawn.

You can read more about these new findings at Newscientist.com.