Surrogacy in Oklahoma is rated “Somewhat Friendly”. Whereas legislation allows married Intended Parents, straight or same-sex, to pursue gestational surrogacy in Oklahoma, unmarried couples are not allowed to obtain a pre-birth order with both of their names on it. Single Intended Parents can obtain a pre-birth order even if they’re not genetically related to the child. 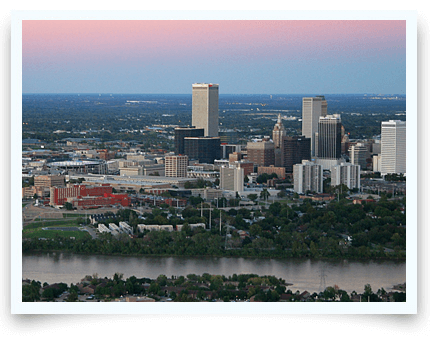 Is Surrogacy Legal in Oklahoma?

The Oklahoma Gestational Agreement Act (House Bill 2468), which became effective May 15, 2019, legalized gestational surrogacy and established the framework for the enforcement of surrogacy contracts as well as the conditions in which pre-birth parentage orders can be granted. A pre-birth parentage order may be obtained by a single Intended Parent or by a married couple, regardless of the Intended Parent’s genetic connection to the child, but the gestational carrier agreement must first be validated by the court prior to any embryo transfer.

Oklahoma is unique in that lawyers do pre-birth parentage orders through a validation process. Orders are issued before the embryo transfer, and are valid for any and all transfers under the carrier agreement. It also allows for the original birth certificate to have IPs’ names (with mo more than 2 IPs allowed). Validation orders can be approved about a week after filing.

All parties have to have psychological clearances by statute, and the evaluations need to be “in person”. Skype has been being accepted, but not phone interviews. There has to be evidence of medical necessity to use surrogacy, but this is easily accomplished with a letter or simple affidavit by an OBGYN or the fertility doctor of the intended mother. Single males and same-sex male couples can accomplish this just through an affidavit that they cannot carry a pregnancy to term as a man. Surrogates must have resided in Oklahoma for at least 90 days prior to entering the contract.

Oklahoma Surrogacy Laws at a Glance

Can married couples get a pre-birth order in Oklahoma?

Can unmarried couples get a pre-birth order in Oklahoma?

Can LGBT+ couples get a pre-birth order in Oklahoma?

Can single parents get a pre-birth order in Oklahoma? 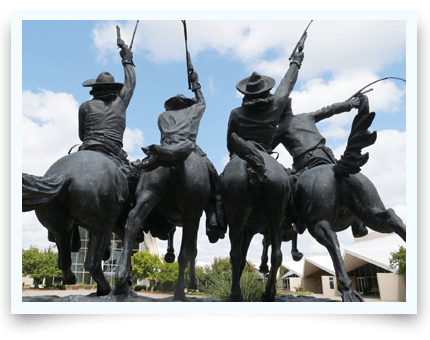 A pre-birth order takes approximately 1 week from the date of filing of the validation petition. A hearing is not required for a pre-birth order. Orders must be completed before the embryo transfer. The Intended Parents are not required to appear in court.

Both Intended Parents can be declared the legal parents in a post-birth order, under the same circumstances as the pre-birth orders. That said, the 2019 statute advises that a pre-birth order is the only valid way to have a legally enforceable surrogacy contract in Oklahoma. There are mechanisms within the statute to get post-transfer validation orders if this is needed. A birth notice is issued after birth, and a post-birth order for immigration purposes can be grated at that time as well.

If an order is granted, same-sex parents will be named as Parent & Parent on the final birth certificate.

A same-sex couple cannot obtain an initial copy of the birth certificate showing the name of the surrogate and intended father. This is a problem for some international same-sex Intended Parents. Because the statute requires couples to be married, and that both married parents’ names go on original birth certificate.

Egg/sperm donors do not have any parental rights over the child as long as the validation process is followed.

The Oklahoma Gestational Agreement Act supports surrogacy agreements for married couples, straight or same-sex and single parents. For unmarried couples, the genetic parent can file as a single and deal with second parent adoption later.

In order to create an Oklahoma surrogacy agreement, intended parents and their surrogate must be represented by two separate surrogacy attorneys in Oklahoma. This is to ensure that each party’s rights and interests are protected and that the resulting contract is one both parties to the agreement are comfortable with.
The attorneys will negotiate a contract that addresses all important topics of a surrogacy journey, including:

Once this contract is finalized and signed, the medical process of surrogacy can begin.

There are 3 fertility clinics in Oklahoma currently reporting data about IVF cases. Of these, there is one clinic that regularly performs “surrogacy-type” IVF cases. Surrogacy cases are those using a donor egg and frozen embryo transfers, which is the most common procedure in a surrogacy journey.

The top IVF clinic in Oklahoma has an average success rate of about 28.6% for each embryo transfer as reported by the Centers for Disease Control. That compares with 46.5% as the national average, which makes Oklahoma an unfavorable destination for a surrogacy journey in the United States.

Of the clinics performing surrogacy-type services, none reports live-birth rates above the national average.

Frequent Questions about Surrogacy in Oklahoma

Is surrogacy in Oklahoma legal?

The Oklahoma Gestational Agreement Act (House Bill 2468), which became effective May 15, 2019, legalized gestational surrogacy and established the framework for such contracts’ enforceability as well as the conditions in which pre-birth parentage orders are to be granted.

In which US states is surrogacy legal?

Surrogacy is legal and supported in almost all U.S. states, with only five with explicit laws forbidding surrogacy agreements. Even among 'unfriendly' states, surrogacy is often still possible, but there are legal obstacles to navigate to ensure your parental rights. Check out SENSIBLE's ratings of friendly surrogacy destinations in the U.S. and worldwide.

Are pre-birth orders possible in Oklahoma?

Are surrogacy contracts valid in Oklahoma?

The Oklahoma Gestational Agreement Act allows and enforces surrogacy agreements for married couples, straight or same-sex and single parents. For unmarried couples, the genetic parent can file as a single and deal with second parent adoption later.

How much does surrogacy cost in Oklahoma?

How much do surrogates earn?

SENSIBLE surrogate mothers make $50,000 to $70,000 for a surrogacy journey in the United States. The surrogate's total pay is separated into 'Base Salary' and 'Benefits'. Benefits usually include a monthly living stipend, maternity clothes, travel expenses, and other fees.


LEGAL DISCLAIMER
All legal information in the SENSIBLE website is intended only as a guide, and not a replacement for opinions of licensed legal professionals. Some information may have changed since the time of publication, or may not apply to the particular circumstances of your case. Please consult an attorney who is licensed in the jurisdiction with authority over your journey.

Surrogacy Across the United States

From California to Connecticut, check our ranking of which states are friendly and which can cause legal obstacles.

Find out why this European country is the most legally secure and affordable destination for surrogacy worldwide.

Whether in the US or worldwide, SENSIBLE makes secure surrogacy programs accessible to all loving couples. 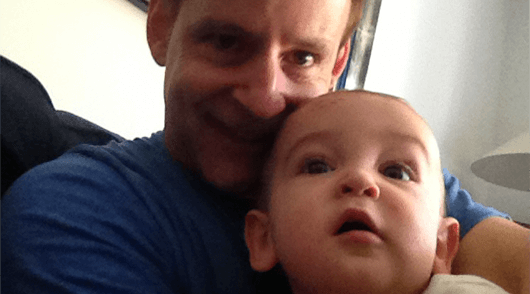 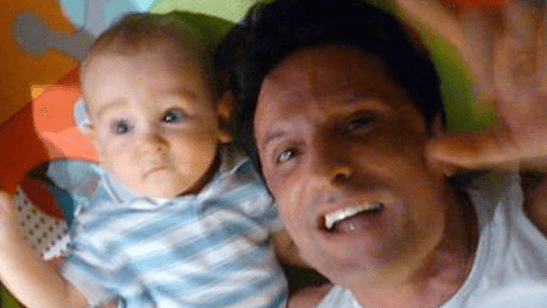 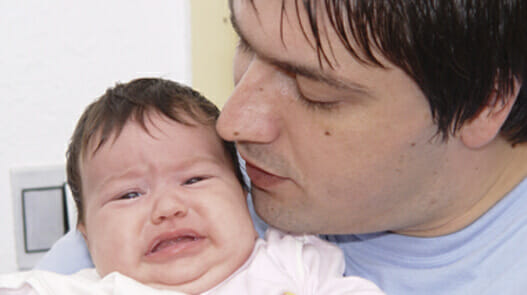