Surrogacy in Laos is possible due to a lack of official regulation on the topic. But it would be difficult to imagine more unfriendly destination for Western couples for surrogacy than communist Laos. 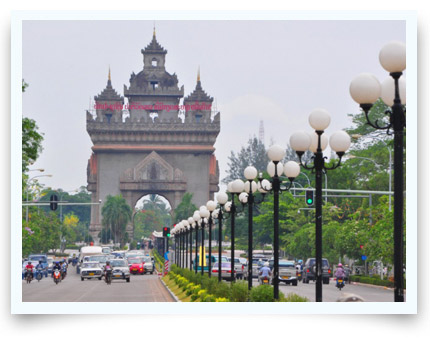 Local officials in Laos are struggling to decide how to treat the practice from a legal perspective. This makes the controversial infertility treatment possible, but also very risky. Because of this uncertainty, we recommend that prospective parents consider alternative programs in Eastern Europe or North America.

The lack of legislation directly regarding Surrogacy in Laos leaves the practice open for interpretation by government and legal officials in the country.

Legal statutes do exist for international adoption and also for human trafficking — and both are treated quite conservatively. Neither of these topics are 100% relevant to commercial surrogacy in Laos, but the risk is that conservative officials may apply these restrictive laws in the absence of any specific legislation.

Nonetheless, this small, picturesque country not far from Bangkok had become an international destination for infertile couples in the region. Surrogacy in Laos is about the same price as clinics in Eastern Europe, but without the formal restrictions. For example unmarried couples are banned from surrogacy in Kiev, but are able to have the procedure in Laos because of the lack of regulation.

While surrogacy in Laos may seem quite dangerous for Western couples, it has become an option with Chinese couples who have otherwise been shut out of neighboring Thailand and Cambodia. The more reputable Laotian clinics were founded by IVF services from Bangkok, who bring some expertise.

Is Surrogacy in Laos legal?

Laos is now in the same position as was Cambodia in early 2016.  There is no law, so surrogacy is permitted only because the government has not stepped in to regulate the practice yet.   As we saw in Cambodia and Thailand, it’s very likely that the authorities will place a ban on surrogacy as soon as the practice gains some popularity and the media begin to report that Laos is becoming a new destination. 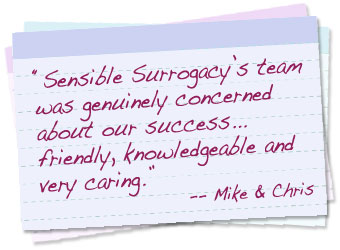 Laos is uniquely poised to have a very severe reaction to surrogacy programs in that country.  The country is one of only 4 openly communist regimes worldwide, and the local government is viewed internationally as authoritarian.  As a result, the local government is unlikely to be respectful of Western laws, and they probably will have little respect or concern for visitors who they feel may be exploiting their disadvantaged citizens.

To add fuel to the fire, Laos has had ongoing problems related to international human trafficking and the sex trade…  so the authorities are already wary of the exploitation of its poorest women, and they are on high alert against any practice that may be considered related to trafficking.

All of this contributes to the high-risk of surrogacy in Laos.  While the government may not crack down for several months (Cambodia closed just about 9 months from the opening of the first surrogacy agencies), the movement by the government is likely to be swift and comprehensive.  Like in many communist regimes, Western embassies may have less leverage in helping their citizens than they enjoyed in western-leaning countries like Thailand or India.

On the other hand, some Western countries (such as the US) are supportive of surrogacy contracts, so with the benefit of a DNA test the local embassy should quickly register any baby born as a citizen.  That would provide some protection for families who may come under scrutiny by the Laotian authorities.  Americans certainly will be better protected than citizens of most other countries (except perhaps China, where there are generally good diplomatic relations).

Until the legal framework is in place, the process of establishing parental rights in Laos is like any baby conceived naturally. The birth mother will be considered the legal parent, and the intended father may also be granted partial parental rights. The birth certificate will be issued with the name of the surrogate and the intended father. The Intended Mother has no legal standing under Laotian law.

To return home with the baby the foreign father must acknowledge the child with the surrogate and obtain the surrogate’s legal permission to register the birth with his name. In order for a newborn child through surrogacy to leave Laos the consent of the surrogate is also required. This is obtained through your local embassy.

• Programs in the United States are available for all couples, and are very secure.

• For married couples, there are also affordable programs in Ukraine..

Although clinics are available that will perform surrogacy in Laos, SENSIBLE generally advises clients to first consider destinations where a firm legal framework is in place, such as the United States or Ukraine. 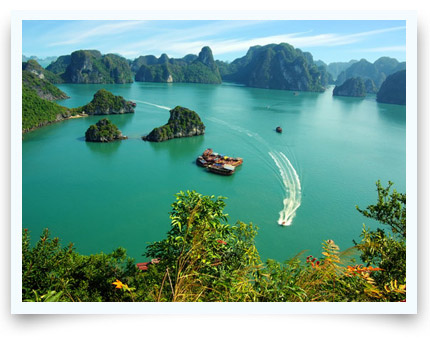 For couples who are not able to pursue options in other countries, we can assist you in finding the more reputable services available, as well as those services that are focused on the ethical treatment of local surrogates.

There are at least two reputable clinics that provide services for surrogacy in Laos. Both clinics are general fertility clinics founded by respected Thai clinics since the changes in laws in that country.

When considering options for surrogacy in Laos, the first priority should always be the well-being and ethical treatment of local surrogates. This is especially true in counties like Laos where there is no legal framework to protect their rights. Under these circumstances it falls to the Intended Parents themselves (and their local representatives) to take a proactive, ethical approach.

Surrogates should be given reasonable compensation commensurate with the effort and risk they assume. Surrogates should have legal counsel in their native language to ensure they fully understand their legal rights and are able to make informed decisions. And surrogates and their families should have access to the excellent health care both during and after the pregnancy to ensure their health and welfare.

The ethical treatment of surrogates in jurisdictions like Laos is always a goal of SENSIBLE. And we take steps to find local representatives that work with women in a responsible way that benefits everyone and protects the rights of both surrogates and Intended Parents.

There are safe and legal surrogacy options worldwide. SENSIBLE has reviwed the most popular options.

Kiev surrogacy is the most legally supported option worldwide, including unique protections for Intended Parents.

Same-sex families enjoy many legal protections and a progressive culture in Colombia.

Lower-Cost Surrogacy in the U.S.A.

SENSIBLE offers exclusive options in the United States, with no agency fees.