Can I still have surrogacy with high sperm fragmentation? 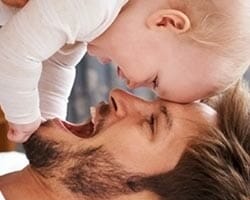 Thanks for email, Stephen.

Compared to women, the man’s role in making babies seems pretty simple and straightforward, so the possibility that the man is responsible for failed pregnancies or unsuccessful IVF cycles is often overlooked by many couples. But men are linked to about half of all cases of infertility, and high sperm fragmentation is a common factor.

What is sperm fragmentation?

The fragmentation rate refers to the number of sperm cells with damaged chromosomes. A “frag rate” over 25% means that many cells have a problem and is usually a sign of infertility problems. With a sperm fragmentation of 50%, it would be a real risk to try and conceive. But it’s not impossible — just lengthy and costly.

Chances are that most of the eggs fertilized with your sperm will include some of that damaged chromosomes. Some will simply not fertilize at all. Others will fertilize but still carry bad DNA that makes them not result in pregnancy. Still others may result in pregnancy, but sadly end in miscarriage during the first trimester.

Here is a list of reasons for fragmentation (which is also the list of things to avoid or check for when trying to improve your sperm quality).

There are also medical reasons for fragmentation that can be uncovered by a medical exam and successfully treated. You can also ask the doctor about extracting sperm cells directly from the testes, which often has lower frag rates. (That seems like a last resort — but still an option.)

Getting pregnant with high sperm fragmentation

There are some options for improving your pregnancy odds. You could run PGS to identify many (but maybe not all) of the damaged embryos. Since you’re likely to lose many of your embryos as a result of PGS, you should start your IVF cycle knowing that you need twice as many viable eggs as normal, so that you can have a larger number of embryos, and hopefully, a better chance of having some genetically healthy embryos. That means working with your female partner to collect eggs through repeated retrieval cycles, or investing in a really proven egg donor.

Of course you should talk to your doctor about this… but here’s my experience on the next step forward.

Fragmentation is often due to lifestyle factors. In some cases it’s due to something as simple as a temporary infection or antibiotics. You should spend some months following a sperm-friendly lifestyle. Take daily antioxidants (especially zinc, selenium, vitamin C and vitamin E), fertility supplements (although note that over-supplementation also can be harmful), absolutely no drugs/cigarettes/alcohol, and avoid possible damage from things like hot tubs or laptop computers.

After three months, get the fragmentation test repeated and see if there is an improvement. It will take 3 months for a new crop of sperm cells to replace the current fragmented cells. You may see the frag results improve substantially.

I always say there is seldom a “no option” scenario in fertility medicine. There’s always another trick you can try or a new remedy that’s been popularized. The question is not whether there’s a next step, but if the next step is worth the trouble and expense given the chance of success. So ask yourself how much you want to be a father and how far you’re prepared to go. Then make a plan — starting with the easy steps, and the progressively harder, until you reach your comfortable limit. In the end, a sperm donor may be the best solution.

That said, I would NOT go ahead with an IVF on sperm that you KNOW is damaged. Especially when for a quick 3-month course you can probably dramatically improve your chances. Those 3 months could save you far more months (and costs) in failed embryo transfers and IVF cycles.

There is some useful information on the Doctor’s Laboratory website. I hope this makes sense and is helpful. If you have questions, we’re here to help.
— Bill 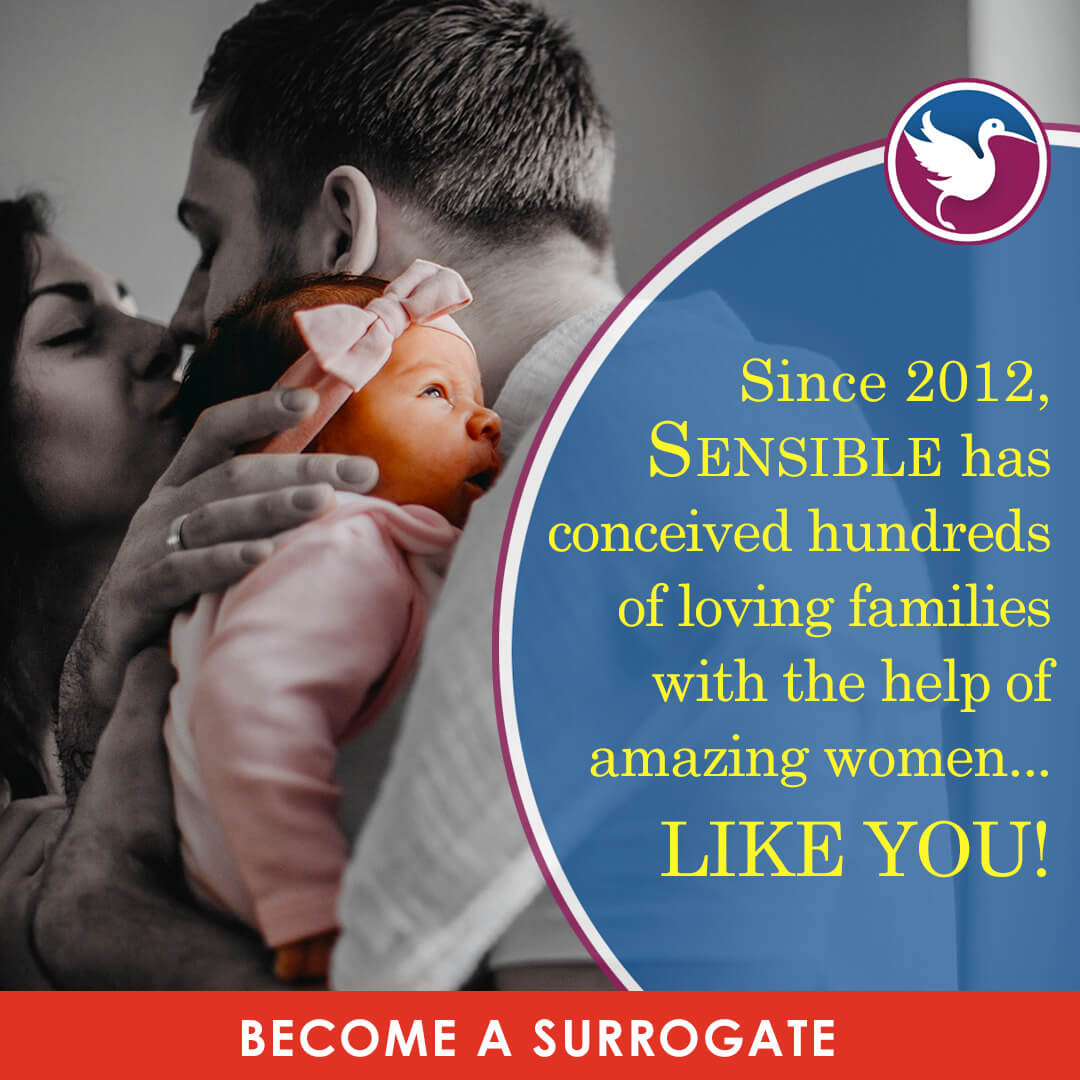